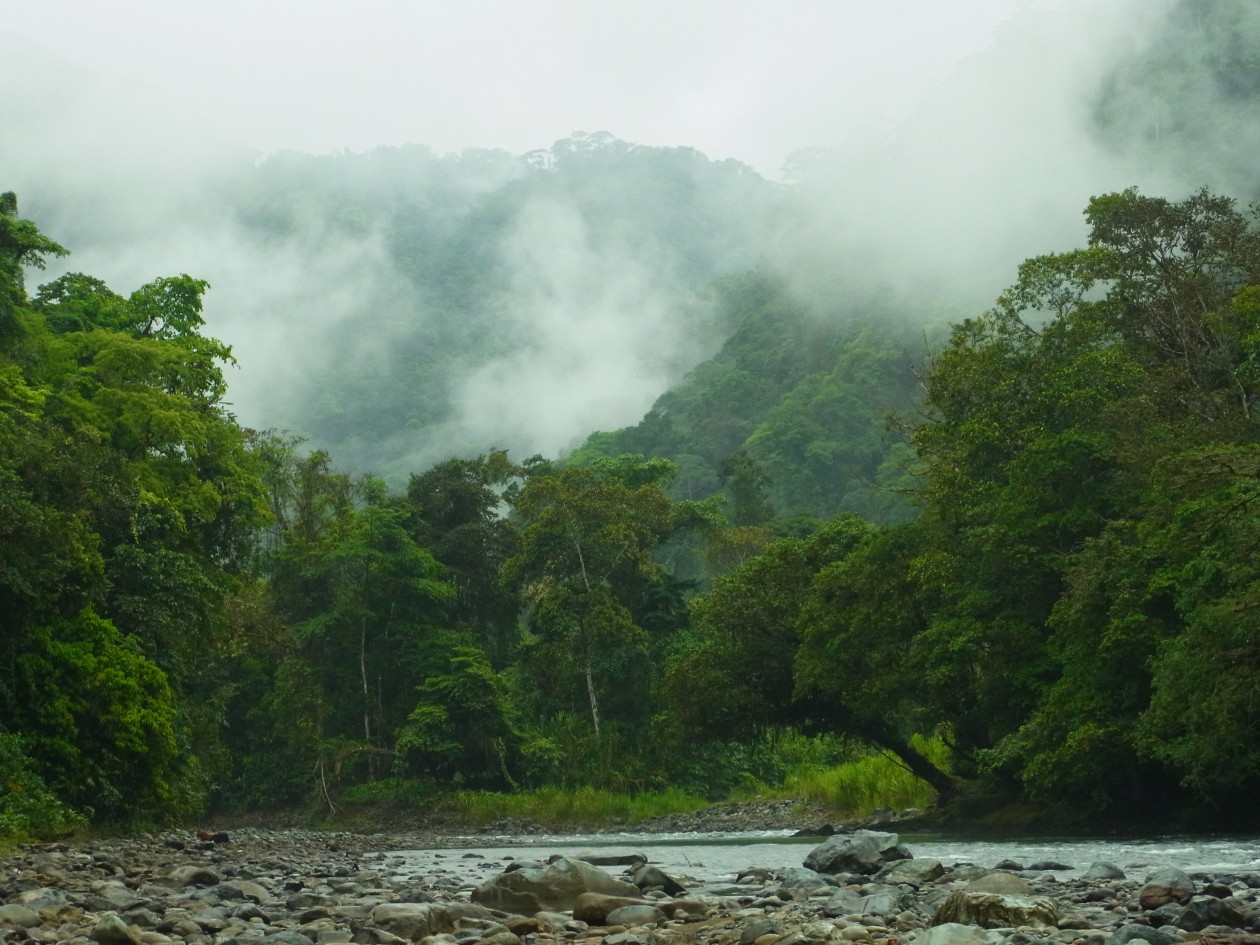 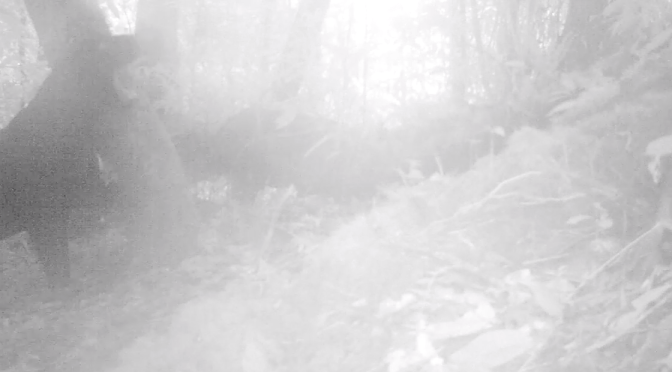 „Dbon Tjang Pjak Yo“ – assessment of mammal species abundance in the traditional settlement area of the indigenous tribe Naso along the river Teribe in Bocas del Toro, Panama

Abstract Over the past 1000 years a small indigenous tribe called the Naso has lived on the outskirts of the UNESCO World Natural Heritage Site and International Park “La Amistad” and the Palo Seco Forest Reserve in the province Bocas del Toro in Panama. The area lacks road access and the Naso culture is centered on the river and imbedded into the rainforest habitat. After the construction of one hydroelectric dam reports on plans to build more dams further upstream on the river Shey in the heart of the ancient Naso homeland have led to this community project. It was the objective to document mammal biodiversity and endangered species in the traditional Naso settlement area using camera traps. The name “Dbon Tjang Pjak Yo” means Jaguar project in Naso language. The intention was to deliver the Naso tribe a record of their natural richness and the biodiversity in the area strengthening the tribe´s culture rooted in its natural surroundings. 2114 trapping nights were accumulated over a time span of 293 days at 73 different sites in 10 areas. The project documented 25 medium to large sized mammal species including all 5 feline species of Panama as well as a population of the endangered Baird`s Tapir with a relative abundance index of 3,6 per 100 trapping nights. Further analysis of data revealed that some species such as the White lipped Peccary as well as the Baird`s Tapir do not tolerate human activity. Both species were present in the Shey region. While the camera trap videos were used to build empathy with wildlife among Naso school children we also questioned the Nasos influence on wildlife abundance as well as the tribe`s attitude towards the large feline species Jaguar and Puma.